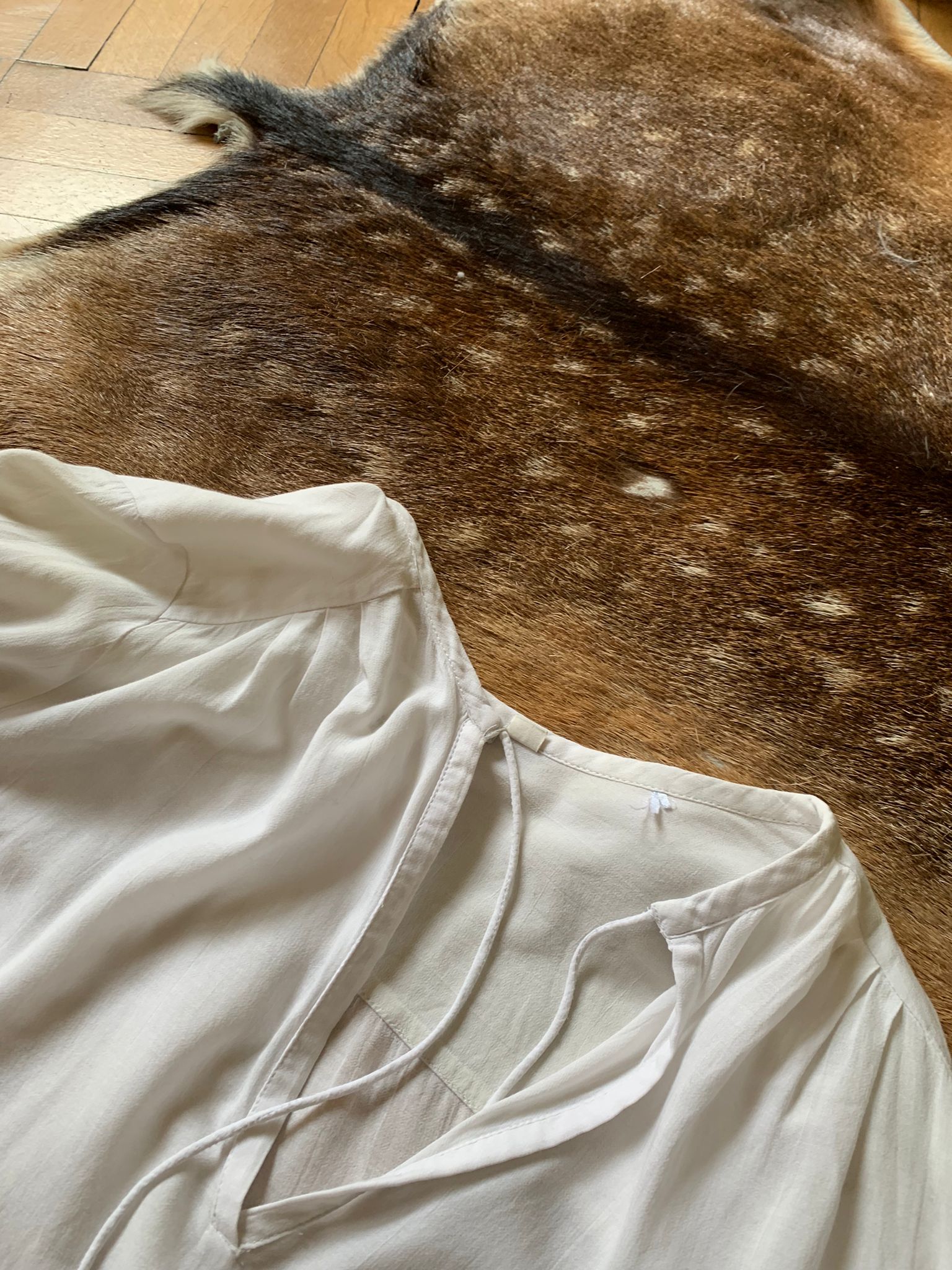 was much better than first sex, of course. I was 14 and a half and completely smitten with my blue-eyed classmate. And certain that he was in love with the blonde, green eyed and very conscious diva of our class.
And I was a tomboy. So we were – just friends.

In spring, rumour had it that they had already kissed (!!) some day when they were on “hallway duty” (something we had to do at school in the 1990es). I cried for some nights.  I decided to go to her birthday that Friday in May, to see the disaster with my own eyes and get it out of my head once and for all.

We were dancing in semi-darkness to the Dirty Dancing soundtrack, a bunch of unfinished, excited teenagers. He eventually asked me for a dance. Surely out of pity, I thought… The tense atmosphere, he sure felt bad for me, cos we`re friends, he knows, of course he knows.. let’s have another dance, he said. More pity, I thought.

But then he suddenly kissed me breathless. I almost fainted. We stuck together for another few songs, discovering… nothing mattered and no one seemed to be around us any more. And then he suddenly left.

I didn’t sleep `til Monday.

When he told me in the corridor that it had been a mistake. A debt, so to say.

It took me a while to gather my broken ego off the hallway floor.

I kissed some idiot three houses down on his street two days later.

We were both left with a weakness for one another, but somehow never got the timing right.
“I didn’t know what else to do that night, so I ran away,” he told me much later.
The diva became a successful writer.

First 6th of February without grandma –
She’d always be the first to congratulate me. When I think of her, my memories circle around the smell of freshly ironed whites. Cleanliness with a subtle scent of lavender.